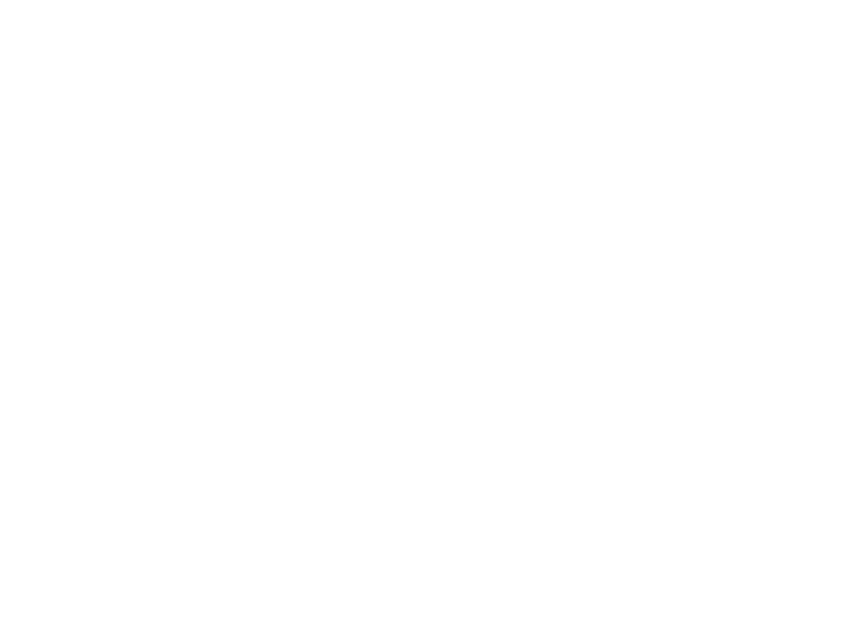 High logistics costs have been blamed for the lack of competitiveness of local products as a result of the cost of transportation between islands. Frequently imported products can be much cheaper.

“The challenges in distributing goods in Indonesia are infrastructure bottlenecks and security issues,” said Nur Rahman, corporate communications general manager of major retail chain Alfamart, which distributes to 11,000 outlets from its 32 warehouses across the country.

Logistics have long been high on President Joko “Jokowi” Widodo’s agenda, having launched many policies to tackle the problem, from streamlining export-import permits, incentivizing bonded logistics centers and easing the domestic flow of goods through scheduled freightliners. The President himself has sunk his teeth into making sure Indonesia fares much better in global competitiveness and dwell times, the wait time for goods at seaports.

But these have been no guarantee of success. Indonesia has slipped 10 places in the latest World Bank 2016 Logistics Performance Index (LPI), to 63rd out of 160 countries surveyed. The country declined in almost all categories, except for “tracking and tracing” and “international shipment”.

Measures that fell the steepest were “infrastructure”, which tracks the quality of trade- and transport-related facilities and infrastructure such as ports and roads, and “logistics competence”, which measures the ease of arranging competitively priced shipments.

The efficiency of the clearance process, or “customs”, and the “timeliness” of shipments in reaching their destination also dropped.

“Supply chain reliability continues to be a major concern among traders and logistics providers. In a global environment, consignees require a high degree of certainty of when and how deliveries will take place. This is much more important than the speed of the delivery,” the report reads.

The report has come as no surprise to the Indonesian Logistics and Forwarders Association (ALFI).

The World Bank has urged the Indonesian government to draft a clearer, more comprehensive strategy on improving the country’s overall logistics performance, instead of obsessing about dwell time figures.

“When you try to reduce the dwell time from six days to four days, the intervention should be well aimed. I haven’t seen a clear strategy from the government,” World Bank ports and waterborne transportation specialist Daniel van Tuijl said recently.

“It has only been a year since 2014 to 2015, when we started building the infrastructure, so it’s not possible to achieve national-scale improvements that quickly,” he said, stating that it would take at least five years for the government’s policies to bear fruit.

The government has established as many as 11 bonded logistics centers (PLB) across the country, functioning as warehouses for imported goods exempted from import duty, to ease the flow of basic materials in and out of the country. Indonesia will also introduce the “Indonesia Single Risk Management” program, which will enable business players to process business permits related to export and import activities under one roof with a single identity.

State port operator Pelindo II director Presetyadi said infrastructure improvements were also underway. For its part, it is developing several seaports, including Kuala Tanjung in North Sumatra and the expansion of the country’s main port Tanjung Priok in Jakarta.

Container Shortage in Asia Exacerbated by the Surging Demand